Goethe and money - the writer and modern economics 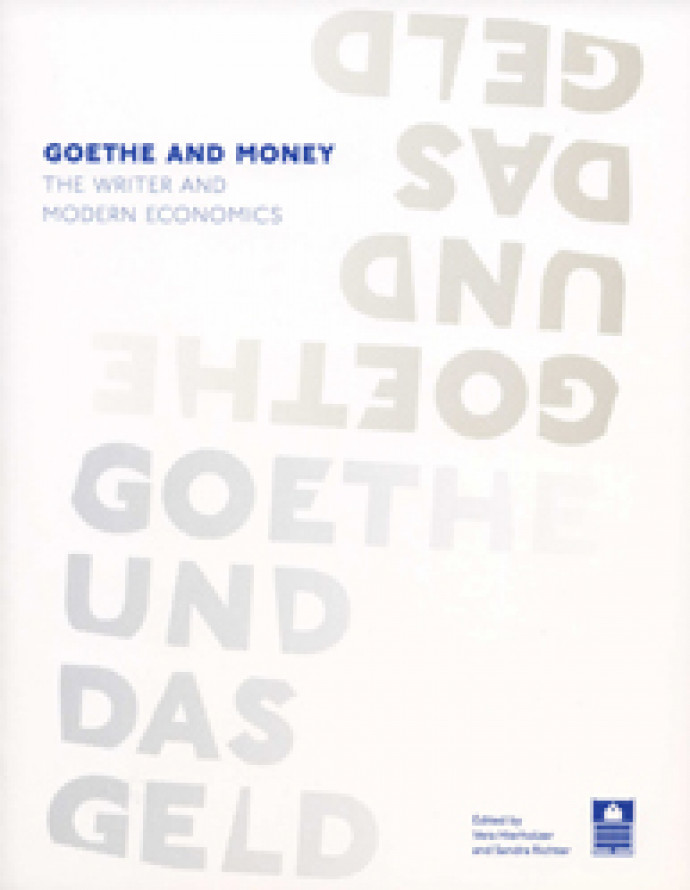 Goethe and money - the writer and modern economics

ed. by Vera Hierholzer and Sandra Richter on behalf of the Freie Deutsche Hochstift
Frankfurt am Main, 2012

Money was a source of fascination for Goethe. In his lifetime it became increasingly important, turning into the key means to gain education and experience of the world and serving to break up the feudal social order by making it possible for some of the most capable to rise in the social hierachy irrespective of class standing.

Yet money also created new inequalities, dividing people into rich and poor and giving rise to problematic emotions, such as greed. Few are aware that throughout his life the writer reflected on money and that he was intensively involved with economic developments as an author, private individual and as minister in the Duchy of Saxe-Weimar-Eisenach.

The present catalogue, appearing in parallel to the Frankfurt Goethe-Haus exhibition of the same name, is the first time Goethe's relationship to the economy has been brought into focus comprehensively. Its contributors include internationally renowned experts from the fields of economics and book history and literary studies.